Scroll sawing is a popular hobby for many woodworkers. The tool allows a substantial amount of creativity and requires comparatively little space.

Scroll saws are often used to cut intricate curves and joints, a task they can complete quickly and with great accuracy. They can also be used to cut dovetail joints and are a common tool for thicker intarsia projects. When a fine blade is used, the kerf of a scroll saw is almost invisible.

Scroll saws are comparatively safe. In particular, inadvertent contact between the blade and the operator’s fingers or limbs is unlikely to result in serious injury, due to a smaller blade and relatively slow speed compared to tools such as a table saw. 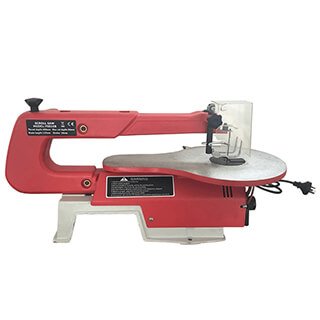